Most often Aliens and ET’s or topics related to them are a subject of ridicule, incomplete information or just plain speculation. To get a clear perspective about them remains a challenge.

People make fun of things which they do not undertstand, the subconscious programming via belief systems and traditions makes them oblivious to the ‘real world’ around them.

One look at the mainstream news and you will get my point. Go to timesofindia.com or for that matter any other news outlet. The media focuses on bullshit. Like what is Jhanvi kapoor wearing and who trolled whom. Really? 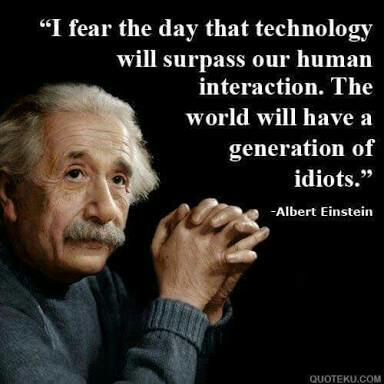 And the day has arrived, a generation of fools who cannot perceive reality out of their comfort zones. People operating at an emotional level rather than driven intellectually.

Having said that, please keep an open mind when reading my blogposts. I am not concerned if you like it, the truth needs to come out unfiltered. I will challenge and destroy each of your beleif systems. And only then Liberation will happen. Coz only Truth Liberates.

The Story of Valiant Thor-:

The Physical dimension is limited to 5 elements and hence in order to interact in the physical plane. A higher dimensional entity needs a physical body.

The atmosphere on venus cannot support physical life but can we say for sure? There are bacterias which can sustain themselves at very high temperatures and live without oxygen. Asteriods have been found containing traces of bacterial life. So at the cellular level it is very much possible that intelligent species might function without the pre-requisites of life sustenance which we have on Earth.

Which brings us to the case of Valiant Thor supposedly an extraterrestrial from Venus. Who came to Earth to drive some sense into the political elites of United States, The Super power.

It seems logical right?! An advanced civilization contacting the most advanced country on Earth at that time to deliver a global message.

A highly advanced entity channeling through a human vessel named Daryl Anka. One can go to youtube and find numerous channelings of his.

“Greetings Dear Ones, i am Kryon of magnetic service.”

One can feel the love in those words directed towards each one of us.

I love that voice and moreover i deeply resonate with the messages channeled 🙂 . Kryon is a multidimensional entity here to evolve earthian consiousness.

So YES! ETs are real and working towards evolving the human collective as a whole towards unconditional love and universal awareness.

More on this in the next part, coz the attention span of our generation is only 7 to 8 seconds. Thanks to ‘smartphones‘